We're pleased to announce Pants 2.8.0, the latest release of Pants, the scalable and ergonomic build system.

To update, set pants_version = "2.8.0" in your pants.toml. See upgrade tips, including a new update-build-files goal to automate some of the upgrade.

After running ./pants fmt app.py with the tools enabled:

Pants 2.7 added experimental Docker support, which gives you a single command to streamline deploying your Python applications with Docker.

Pants 2.8 expands its Docker support to include publishing images. Now, ./pants publish will first build the Docker image—including copying in any relevant PEX binaries, Python wheels, and files. Pants will then publish the image to the registries you specify.

Pants 2.8 now also can run your Docker images with ./pants run, making sure that the image is first built with all your binaries and files copied into it.

Pants can now create a .zip file understood by Google Cloud Function, allowing you to develop your functions alongside the rest of your projects.

Check out our announcement post for more, and an example repository to try it out.

As explained in a previous post, Pants can now act as a PEP 517 build frontend.

Pants has long had the ability to generate setup.py files for you, to streamline creating and managing distributions. Pants 2.8 extends this with support for PEP 517, the Python standard for specifying how distributions should be built.

Under this standard, you can specify a “build backend” in a pyproject.toml file, and Pants will install and invoke it appropriately. This means that Pants can now run any distribution build, including building native extensions via setup.py and building Poetry projects.

Since Pants 2.0, Pants has operated at the file level. Unlike legacy build tools, Pants runs tests on individual files, for example, rather than "targets" (usually directories). Likewise, Pants understands metadata like your dependencies at the file level, which gives you fine-grained caching.

All this time, Pants has been dynamically generating one "target" per file, but we hid that from you. Now, we added new targets like python_test and python_source which correspond to individual files. You can manually create those, or let Pants generate the targets for you:

You can now easily override metadata at the file-level through a new overrides field:

That is, you get precise, file-level metadata. But without demanding the boilerplate of legacy tools like Bazel.

Improving this modeling required making some other changes:

We are continuing to work on language support: adding more Go features and getting Java/Scala into alpha/beta state.

We also plan to resume the redesign of Python lockfiles started with Pants 2.7's tool lockfiles.

Try out our example Python repository, and let us know what you think in Slack!

Thanks to all the contributors to 2.8, including everyone who shared feedback on changes and who tested release candidates! Some shout-outs: 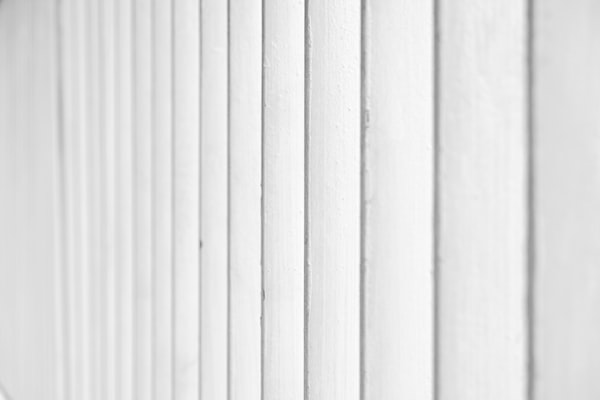